The Pug is a small, stocky dog with big round eyes and myriad facial wrinkles. These features give them an expression that many find adorable while their sad appearance can be attributed to the wrinkled skin around this face- which some people may consider cute in its own way! 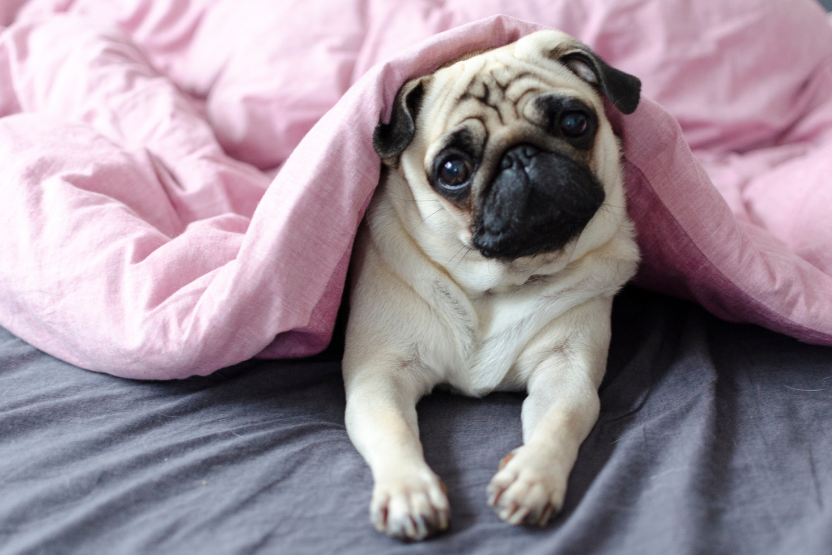 The default facial expression of a pug is one that causes passersby to think the dog must be unhappy. But why do they have this sad-looking mug? Let’s take an academic approach and explore what science has discovered about our favorite lug!

Why do Pugs look so worried?

It’s no accident that Pugs have so many facial wrinkles. They were created to be lap dogs for Chinese emperors, and breeders actually aimed at producing a pattern on their foreheads which would resemble the character “prince.”

It turns out that a genetic mutation is linked to flat face shapes in dogs. Using DNA samples and CT scan images of nearly 400 pedigree pets, researchers from the University of Edinburgh’s Roslin Institute found 36% variation due solely to their dog’s facial structure–accounting for shorter faces with brachycephaly or “flatter noses.”

The list of dogs with short noses goes on and includes Bulldogs, Boxers, Boston Terriers or even Cavalier King Charles Spaniels!

How do I know if my Pug is sad?

If you want to know if your Pug is unhappy, look for any of the following signs:

1. A dog’s appetite can change depending on their emotional state. While some dogs lose interest in food when they are extremely sad, others eat more out of concern for themselves and use this as a source of comfort from the depression that nights bring them.

2. The signs of depression in dogs are not always obvious. One common sign is a lack interest from your pup towards things they used to enjoy, such as playing or going on walks with you – which could be an indication that something’s wrong and needs attention right away!

3. Your pug may want to go into hiding if they’re not happy.

4. Some dogs will become very clingy and want to be close when they’re sad.

5. How does your pup deal with stress? Like a lot of us, they might indulge in some self-soothing behavior. This could be anything from paw licking to excessive chewing on ears and tails!

6. The best way for a Pug to sleep is in your arms. If they are sleeping more than usual, then there could be something wrong with them and it would probably do well if you took an interest in their wellbeing.

7. Depression can cause dogs to act differently during their interactions with people and other animals. For example, they might sit around all day without moving or look down at you as if asking “why am I here?” Depression affects both human behavior patterns as well those of our furry friends! 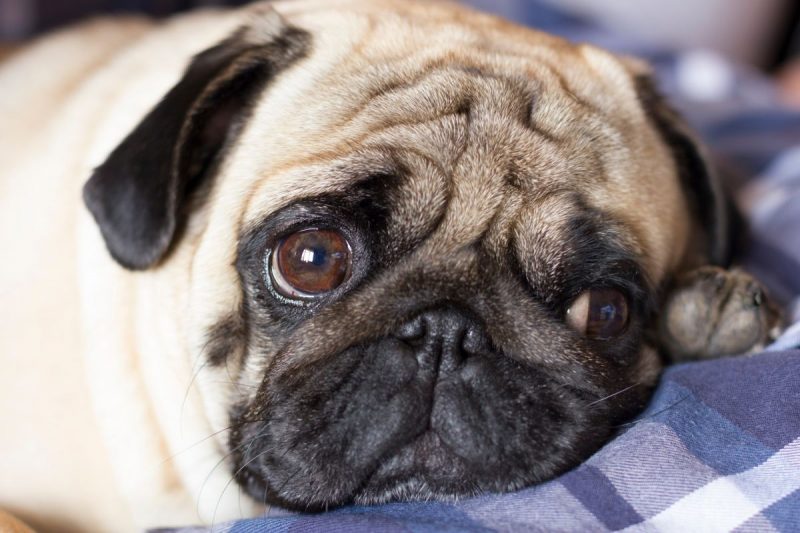 Just as with humans, there are many different symptoms of canine depression. These can include lack Interest in activities that were once enjoyed or changes such as increased drinking habits and weight loss which could be caused by an illness rather than the dog being unhappy naturally

Pugs are super cuddly but they do have a sensitive side. A major change in their life, such as the loss of an owner or companion can lead to depression- some common triggers are chronic stress and pain from physical causes like arthritis along with mental ones such as isolation caused by moving into new surroundings where there is no one else who understands them anymore! 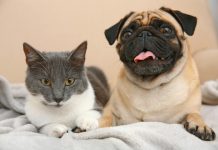 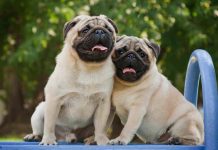 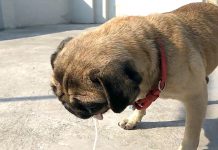 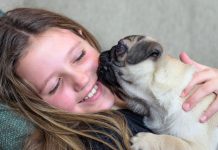 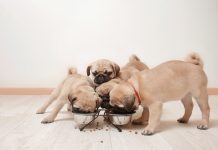 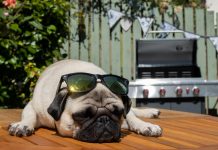 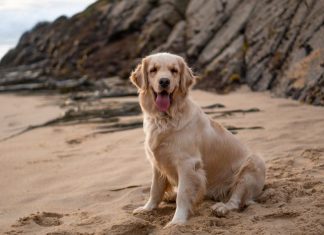